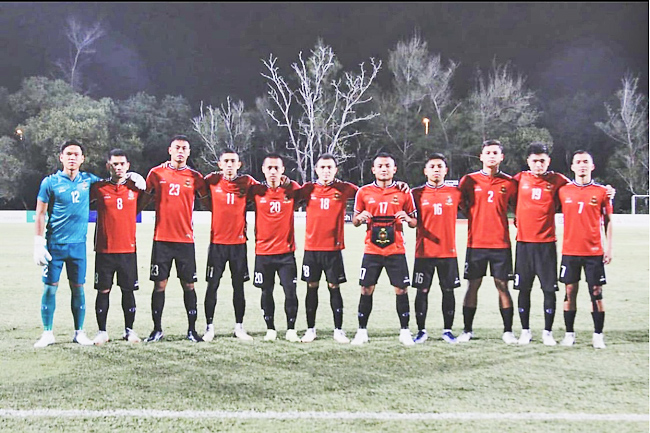 Brunei professional club DPMM FC looks set for a much-anticipated return to competitive football in the Singapore Premier League and Singapore Cup for the 2023 season following a three-year absence due to the COVID-19 pandemic.

According to a press statement released by the Asian Football Confederation (AFC) yesterday, the AFC Competitions Committee agreed to give its consent for the participation of the club in the Singapore football competitions after approving the decisions of the AFC Club Licensing Task Force at its recent meeting, which was held on August 24.

The press statement added that the matter will be referred to football world governing body FIFA.

The Singapore Premier League and the Singapore Cup – both competitions in which DPMM FC actively takes part before the pandemic- are both sanctioned by the Football Association of Singapore (FAS).

Currently, DPMM FC compete in the Brunei FA Cup 2022 having not been able to play overseas in recent seasons due to border closure associated with past measures to curb and mitigate the spread of the virus.

However, the club have been boosted with the resumption of domestic competitions and the reopening of borders, paving the way for a potential return to Singapore’s top flight.

The previous result officially attained by the two-time Singapore league winners was at the end of their title-winning season in 2019, with their only game against Tampines Rovers in 2020 annulled following their withdrawal when the league restarted later that year.

The Jerudong-based club also withdrew from the league in the 2021 season amid continuing travel restrictions impacted by the pandemic.

DPMM FC, who are one of the favourites in the Brunei FA Cup, will be in action in the first leg of the round of 16 match tonight against Jerudong FC at the Jerudong Park Mini Stadium.

The Gegar Gegar men, under the guidance of newly-appointed head coach Helme Panjang, have scored a whopping 29 times and conceded none during the group stage.